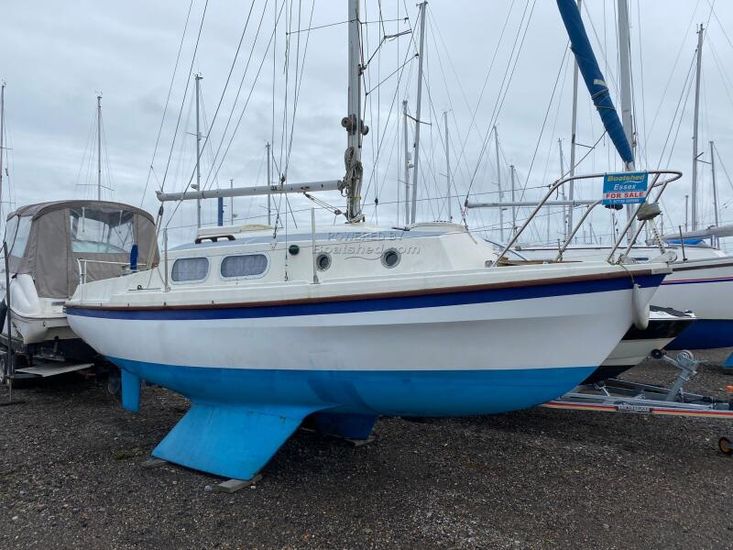 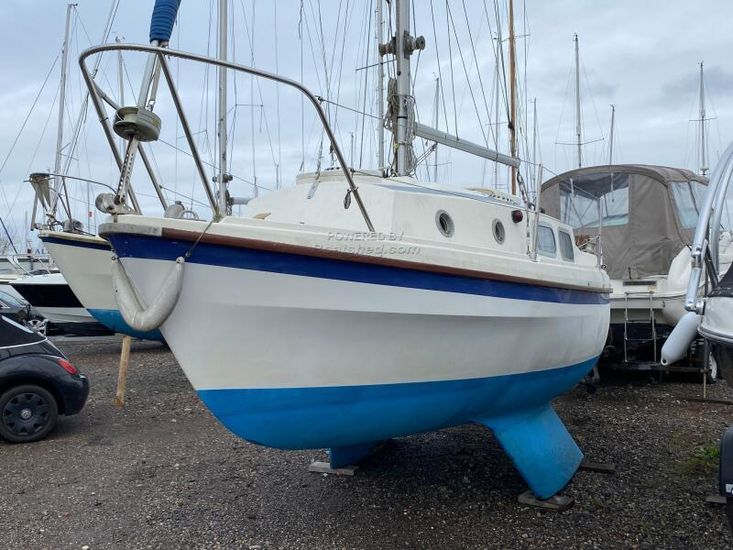 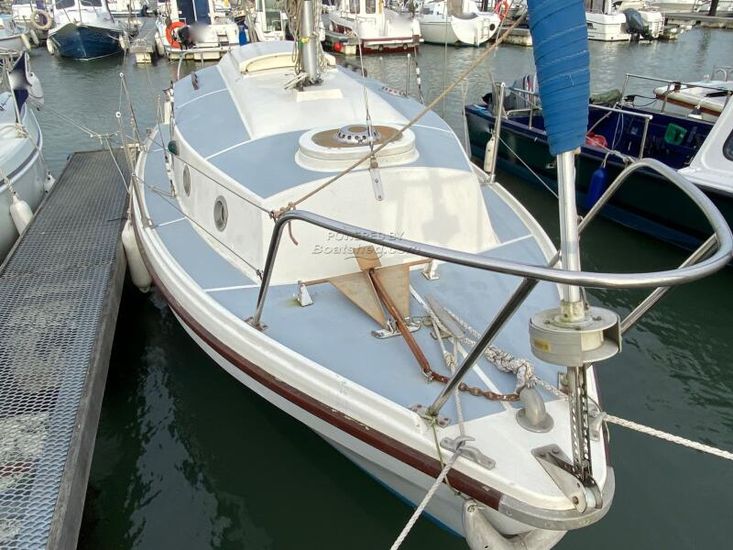 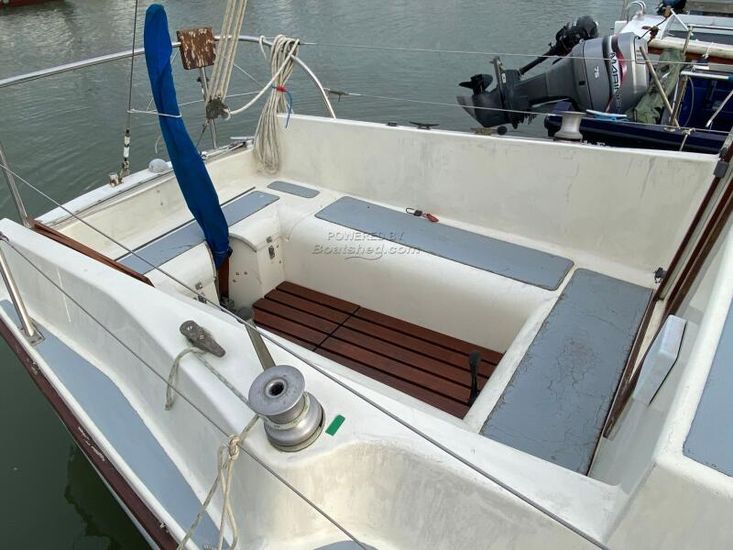 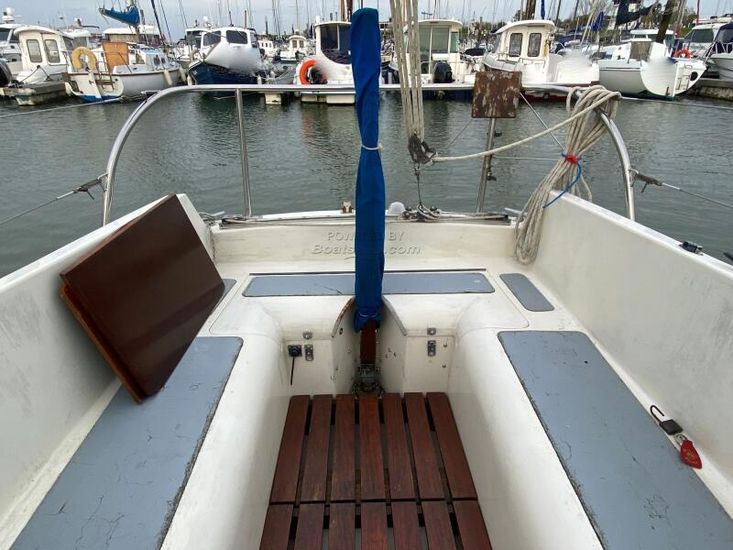 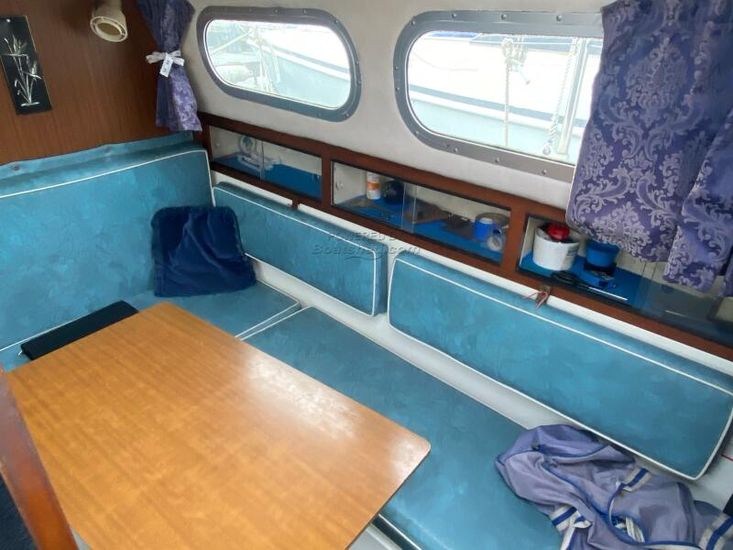 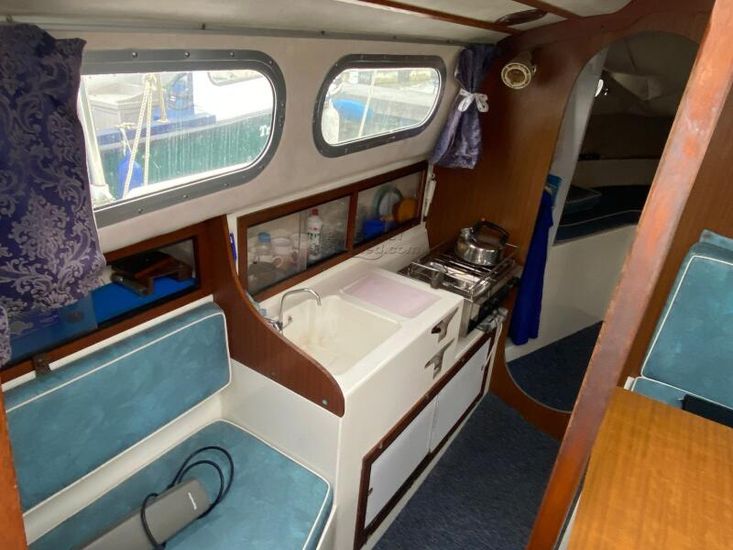 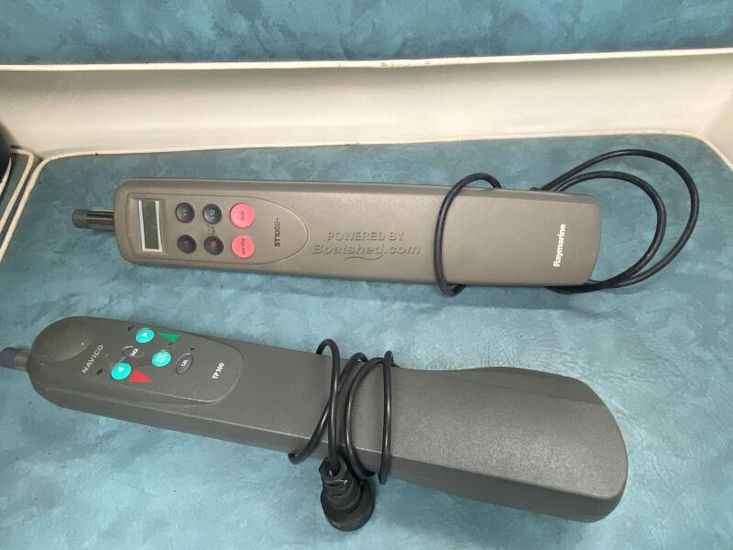 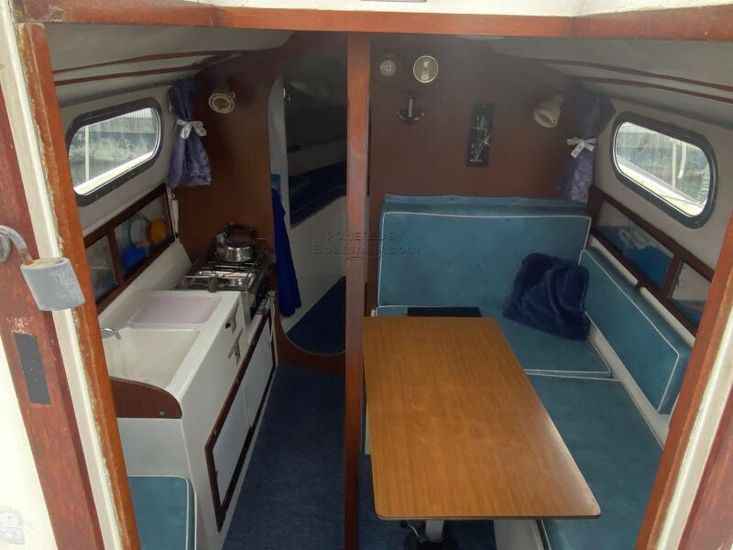 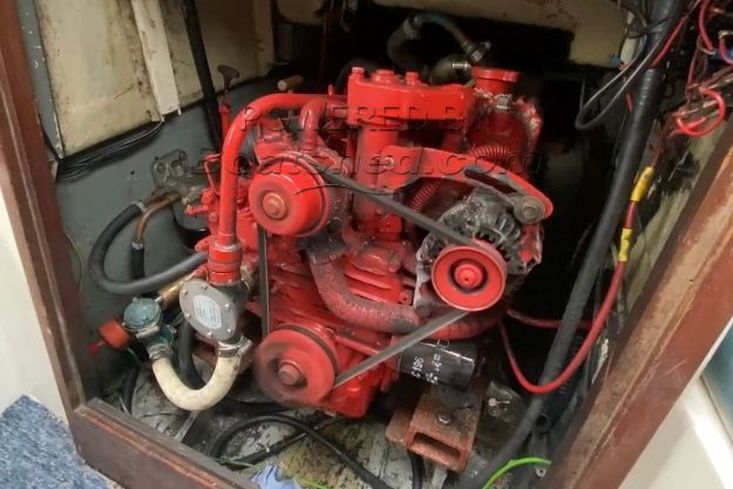 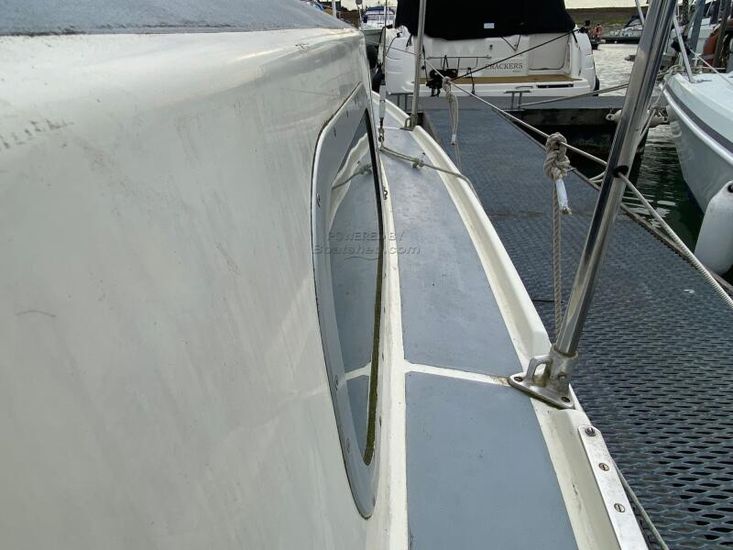 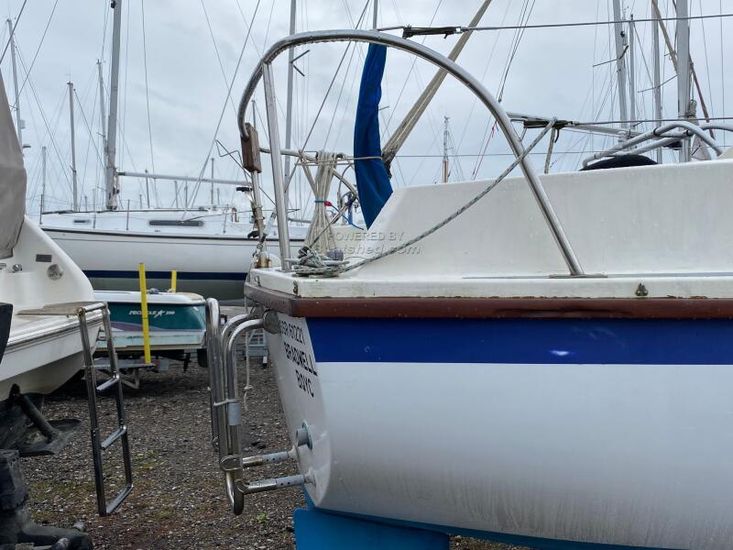 The Westerly Pageant is a well-constructed and reliable pocket cruiser, well known for offering a comfortable sail and plenty of space for crew members.

The current owners of this lovely little boat have had her for over 30 years during which time she has been lovingly cared for and maintained.

For a relatively small boat she's not been a stranger to going to sea as the owner told me they have spent many enjoyable holidays and nights away on her: the furthest trip was sailing over to Belgium.

The owner has proof that VAT has been paid in the form of a letter from HMRC.

On the day of inspection she was clean and tidy, the upholstery appeared to be in good condition as was the headlining in the main saloon area. Some attention is required to the head lining of the forward cabin but this looks to be a simple job and easily rectified.

The owner also advised during his ownership the following has been done:

In terms of the engine this has (according to the owner) been serviced annually and winterised each year when not in use.

The boat would be ideal for someone looking to buy their first sailing cruiser, perhaps for weekends away and coastal sailing. She has the added advantage of having a bilge keel and so would be perfect for exploring shallower waters.

Despite her age she presents herself well and was a delight to inspect!

For more details or to arrange a viewing please contact a member of the Boatshed Essex team.

These boat details are subject to contract.
Note: Offers on the asking price may be considered.

This Westerly Pageant Bilge Keel Cruiser has been personally photographed and viewed by Mark Coles of Boatshed Essex.